County Donegal Ireland Genealogy below covers some additional sources of help that we found as well as those mentioned in the genealogy home page for northern Irish counties.

To extend your Ireland ancestry research further online another very useful ancestry websites resource is a family search at www.ancestry.co.uk which has the largest online library of family history and family heritage information.

This includes census records, births, marriage and death records, military records and much more if you are tracing your family tree. 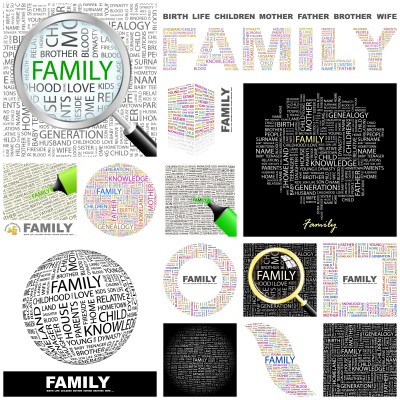 Online Maps of Donegal parishes and their Townlands

The main benefit of these maps is that, when used in conjunction with the online Griffiths Valuation index, you should be able to identify the townlands adjacent to or near to the one where you think your ancestors originated.

This was an earlier land survey carried out between 1827 and 1835,this time in order to see who should pay tithes (taxes) to the Established Church, which was the Church of Ireland (Anglican) and also the National Archives in Dublin:

Many parishes have also been transcribed to Lindel’s website:

These are usually available at local churches or you can photocopy any of them at the Public Records Office in Belfast;

The records are also available per certificate from The General Registry Office in Roscommon: http://www.groireland.ie

A commercial genealogy website also has many church and civil records of birth/baptism, marriage and death online at: http://www.rootsireland.ie/

These are updates to the Griffiths Valuation and they show changes to who held the property after the initial valuation in the 1850s up to circa 1930.They are also available in PRONI in Belfast and at the Valuation Office in Dublin.

Some remain in both the Public Records Office in Belfast and the National Archives in Dublin.

In 1909 the Old Age Pension was introduced in Ireland but elderly people had to prove that they were over 70 in order to claim it. Since birth certificates had not been introduced until 1864, this in effect meant applying to the authorities in Dublin, who held the 1841 and 1851 censuses, and asking if your name was recorded therein. The letters are stored in large binders in the Public Records Office in Belfast.

[?]Subscribe To This Site
[uniquely-northern-ireland] [Genealogy] [Donegal] Return to top